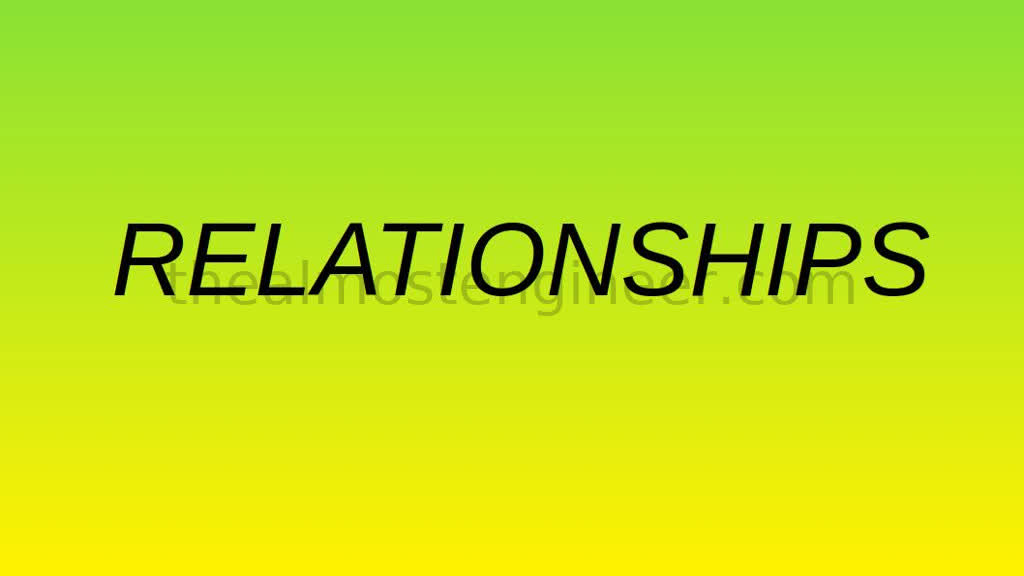 A friend was telling me that she had chose a word for the year. Of course I asked about why she chose the word that she chose and her response was rather motivating that I ought to do the same to set myself on a better trajectory for the year.

I have to be honest thought. I had never heard of a yearly word concept. After doing some online research, skipping over the number of articles that talked about Merriam-Websters word of 2019 (which was "them"), I found out that this has been a thing since 2006. Who knew?

Some articles suggested picking a word for each quarter of the year. Thinking of 4 words for 12 months was a bit more difficult as I struggled to decide on one word for the entire 12 months. Eventually I did decide on a word. Here is how I went through the process of determining a word for the year.

I started by making a list of words that I thought would be the most relevant for me this year, that highlight things that I did not get quite right last year, and something that I knew I could stick to. After some debate, and online research, I came up with the following list:

Each word has a back story in how it made it to the list.

I started a new job a couple of months ago. One of the major things about this job, is that it has required me to learn technology that I have not worked with in almost a decade. Given this significant shift, I want to be very great at it coming out of the gate.

If you have read any of John Maxwell's books, you know all he talks about is being a leader. Being a leader does not mean that you have to be at the top. It does mean that you can motivate and obtain followers where you currently are. Demonstrating leadership can help you get to the top.

As you may know, I have a YouTube channel where I show viewers how to do projects that they might be considering or how to do something when it comes to technology (after all I do work in IT). However, my channel has not been as successful as I would like it to be. The reasoning behind this word, was to create better and more content than I have in years past. In doing so, I would hope that I would increase my subscriber base and following.

Seeing the potential in others can make them feel better in their worse time. I do believe that we are called to be able to support each other when we have the resources to be able to do so. In turn, those that support will get support for their efforts.

I had a dating relationship that failed in the previous year over differences in opinion. Also had some friendships that kicked the can as well. Having those relationships end was never the end goal, but here I am. Also, I am an introvert. Most introverts do not have large friendship circles or networks, mostly because it takes so much energy to maintain those circles. However, I do have a desire to engage and interact more with others despite my introverted ways.

After much contemplation, I chose "relationships" as my word for 2020. I realized that relationships are the key or foundation to each one of the other words in my list.

Hopefully this article has inspired you to come up with a word for the year in effort to better achieve your goals.