Today, I removed the red lettuce that I attempted to grow this winter. Normally lettuces and other leafy greens do well during the winter season due to the cooler temperatures and the occasional frost that controls bugs and sweetens the leaves. This winter season, we have experienced temperatures in the low and mid 70s for several days to a week at a time. That is definitely unseasonably warm, and as a result, all of the red lettuce and some of the green leaf lettuce bolted in the middle of December. I remove the flowers that were starting to appear when I first noticed the lettuce flowering and that got some of them back in check. However the red lettuce was committed to making flowers, so I removed it from the garden. It is currently in cue in the firepit so that it can dry out and be used back in the garden as compost. 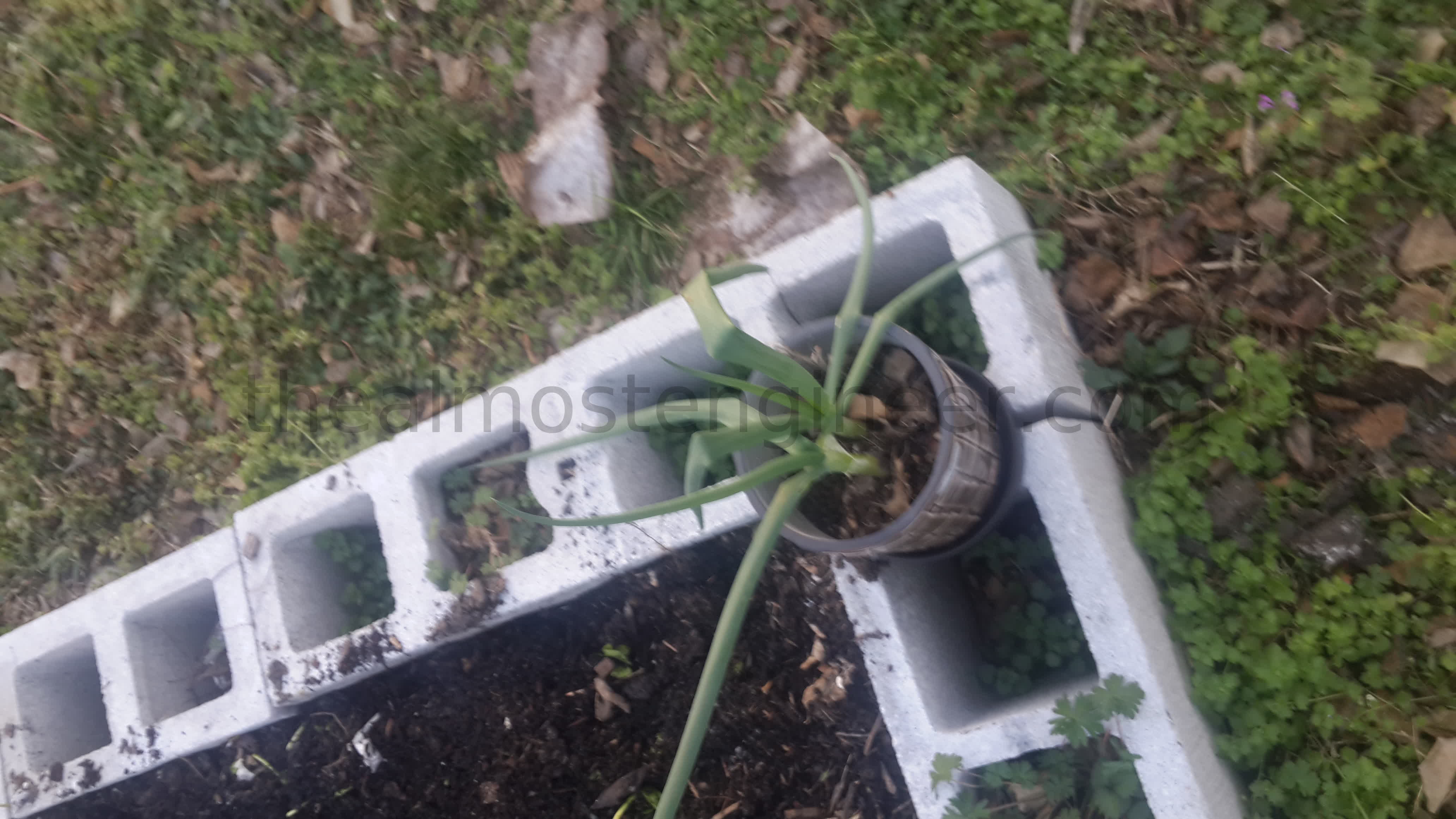 I have a green onion that I planted several years ago. This winter, it has grown a lot bigger and taller than in years past while remaining in the same container. I did make a IG post about this particular plant and how big that it has gotten. The backstory about this particular onion, is that I got it from either Blue Apron or the grocery store. I do not recall which. If you watch videos or read articles about gardening, they will suggest that you do not use store bought fruits and vegetables in your garden as they will not do well. This onion plant has proved that to be far from the truth. Like any other plant, if you put it in the right environment and give it what it needs, it will grow and multiply. 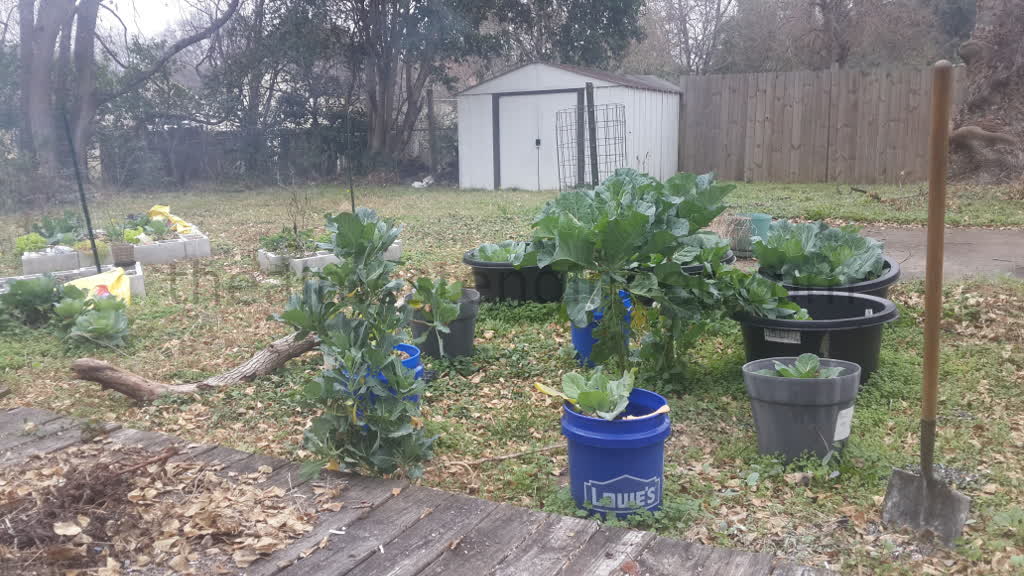 Once I got to planting the leafy greens that I was going to grow for the season, I realized that I probably bought more than what I should have. I have greens all over the place, with several of the plants having leaves over one foot long. Seriously. In another recent IG post, I showed that there are greens that have taken root from the seeds that have dropped off in the grass in my yard. If you missed that post, you can watch it on my Instagram page. Those greens have since continued to grow. I plan on digging them up to be relocated as they currently are in the place where I plan on expanding my deck. I will be sure to provide a progress report on those in the future.

Weather since the last post as been a mix of rain and sun. There were several severe storms that have passed through the area. Those storms did create tornadoes in other parts of the state, but no damage locally. Temperature has ranged from the low 30s to the low 70s.

I enjoy sharing the content that you find here. I ask that you consider purchasing an item on my Amazon Wish List or you can make a donation.